“Working together to improve health through breathing re-education”

When originally launched in August 2015, BPI was a relatively small international group of individuals who had completed instructor/educator training in the Buteyko Breathing Method with Buteyko Clinic International. However, as a result of considerable interest from professionals who had successfully completed their training with other Buteyko training organizations, BPI opened its membership to such professionals.

BPI was formed primarily to promote sound knowledge and best practice in the application of the Buteyko breathing method to improve the health and wellness of the clients of BPI members. Members are requested to, and expected to, adhere to the BPI Code of Conduct and Ethics. BPI is committed to communication and collaboration between its members, and with other groups of professionals who share BPI’s goals. These goals are clearly stated in another section of this website. 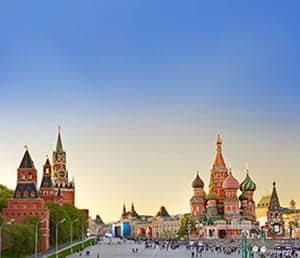